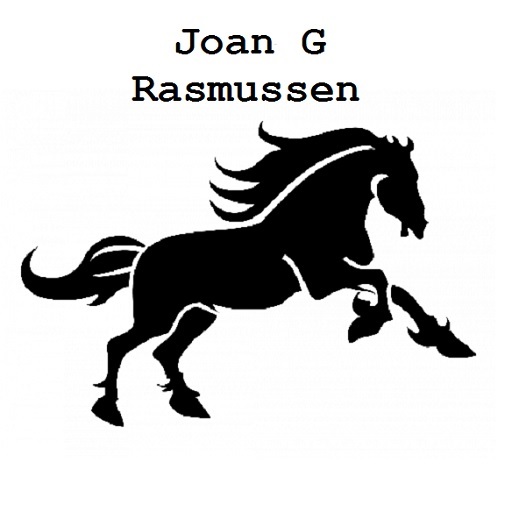 The Adventures of Dane Jane-The Blog

Read to Your Kids!